Samovar - a relic of the past or a new trend for cafes, restaurants, tea houses with a "twist"?

Today let's break down this question, starting with the history of the samovar, the useful properties of tea made in the device, and the rules of the themed ceremony.

The traditional theory of the appearance of the Russian samovar 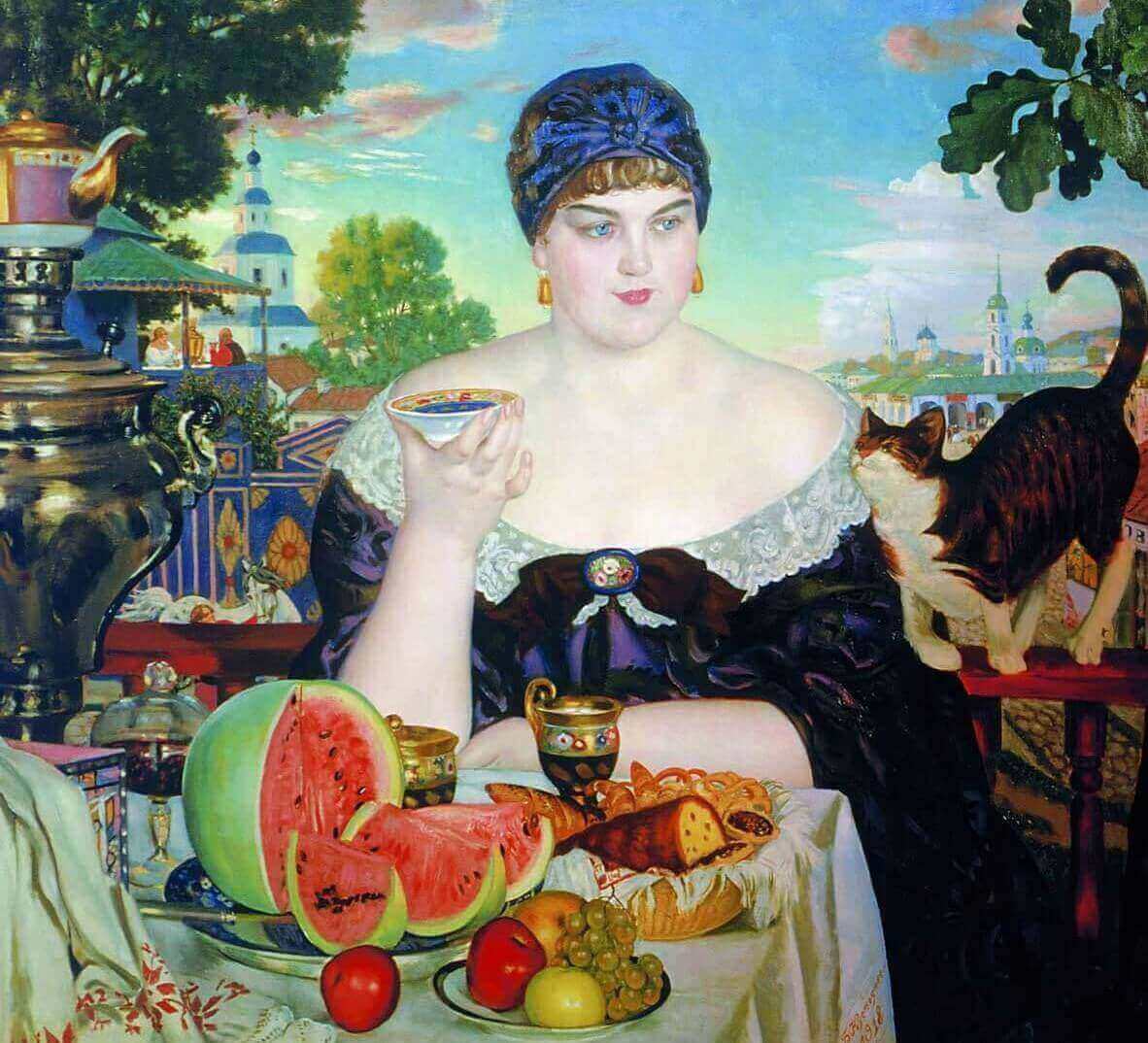 Who invented the samovar is difficult to say. When it comes to the history of the origin of the samovar, different information appears.

The first theory: the products appeared in the 1730s in the Urals, and then in Tula, which received the status of "samovar capital".

How the samovar got to Tula remained a mystery for a long time. But historians have found out that the invention was brought to the city by the local industrialist Demidov. In the Urals, he and the blacksmiths forged a design that heated itself.

The first samovars in Tula were used for boiling water. The device of a samovar is simple and straightforward. It consisted of the following elements:

Demidov's followers were the Lisitsyn brothers. They opened in Tula the first factory that produced Russian samovars. Their experience inspired other industrialists so much, that they began to open their own factories, and with time they started mass production of innovative samovars:

Another important point is that the first designs were made of red and green copper, Melchior. But the cost of these materials was high, so fabricators switched to brass. However, brass samovars were no worse. The final price of the product was defined simply: the heavier the samovar, the higher its price.

After the tremendous success in Tula, the samovars became in demand all over Russia and a couple of centuries later in the countries near abroad.

How old is the samovar: the history of the origin of the device

But there are also other theories. According to one of them, the history of the invention of the samovar goes back to deep antiquity - the remains of the device with a vessel for water, coals, and a diverting pipe, according to archeologists' calculations, were developed more than 3600 years ago. Such a relic was found on the territory of Azerbaijan.

Mentioning the "khogo" vessel, which resembles a samovar by its design, historians find first in the annals of ancient China, then in the historical records of Japan and Iran.

The ancient Romans called the vessel in which water was heated "autepsa". It was divided into two parts: coals were loaded into one part and water was poured into the second part. But this device had one big disadvantage - there was no tap, which means that it was uncomfortable to pour hot water. Ladles were used for this purpose.

Interestingly, the Romans used the vessel all year round. In hot times, instead of coals, they filled the compartment with ice to cool the drink.

It is possible that the achievements of ancient craftsmen were used to create more modern designs.

Now the products are divided into several categories, taking into account how the samovar works, and for what purposes it is used: 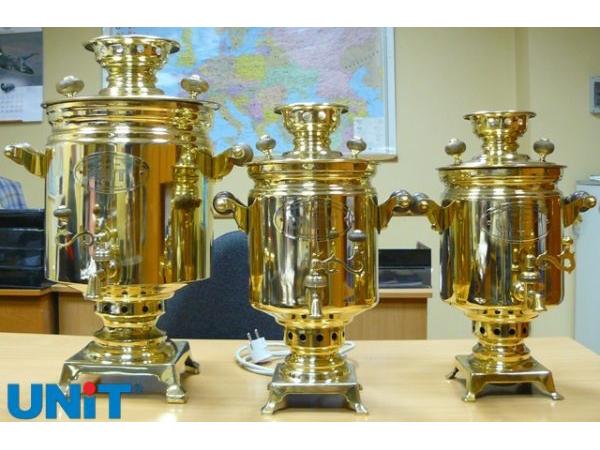 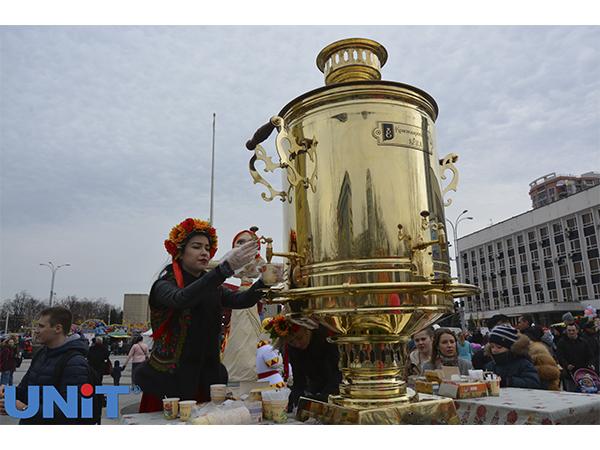 As we can see, the choice of samovars, which can be installed both at home and in the institution, is quite great.

What is the difference between tea from a samovar and a hot drink from an electric kettle?

The main question that interests those who are going to buy a design: what is the difference between tea in stainless steel samovar?

And here we come smoothly to the second important question - what is the usefulness of tea from the samovar and why the samovar is the best for tea:

Therefore, for those who want to feel the soft and pleasant taste of a hot drink, we recommend cooking it the old-fashioned way - in a samovar. 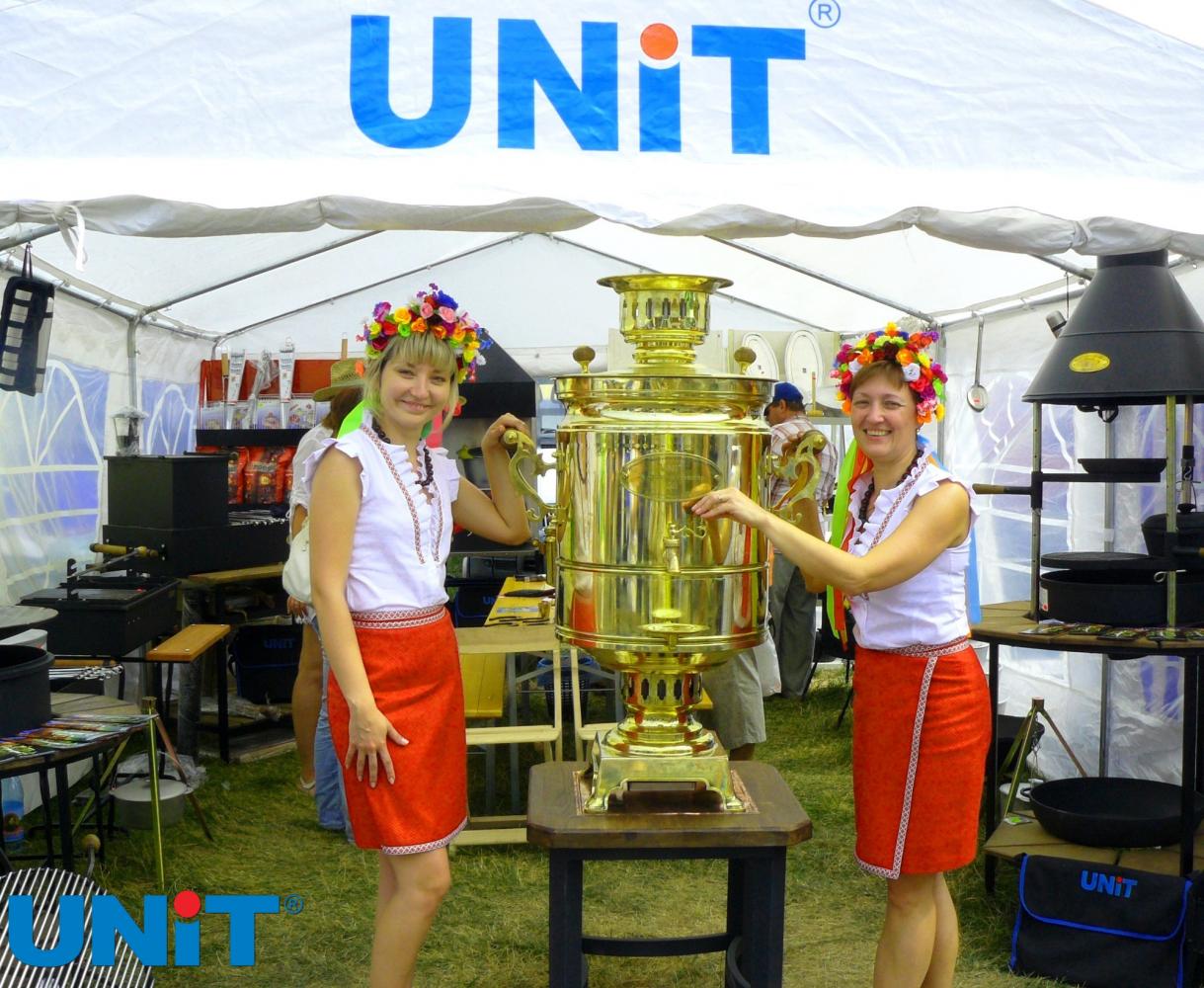 Despite the fact that samovars were invented many years ago, they gradually returned to fashion.

We found out a few reasons for the popularity of products for making hot drinks:

Where to find a traditional Russian samovar

Samovars production is one of the directions of the UNIT Group company. We produce professional equipment for cafes, restaurants, tea rooms, coffee houses, and other public catering facilities.

Our company produces traditional Russian samovar in trendy design, made of brass (the body of the samovar) and stainless steel (the tank). The company UNIT Group offers both ready-made models and products made according to your individual project (together with the team of UNIT Group you will be able to choose the necessary size and design of the device). We can make for you both a mini samovar and a large capacity.

Our company has branches in Lithuania, Latvia, and Estonia. You can place an order on the company's website and purchase a colorful addition to the interior of the restaurant or your own home.